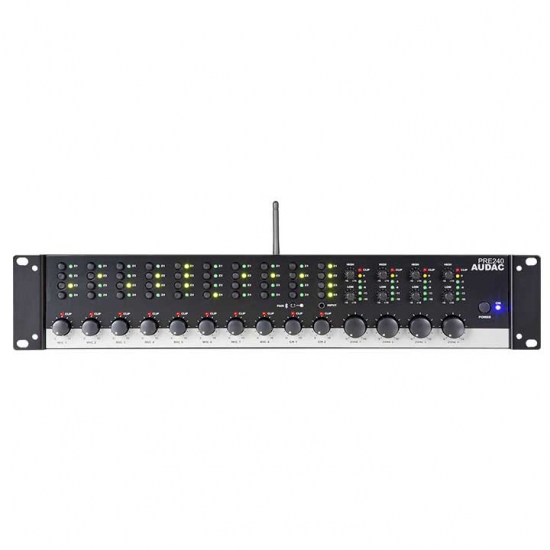 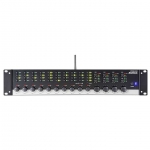 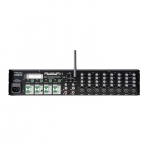 The PRE240 series preamplifiers are solutions for applications where a large number (up to 8) of microphones (or other mono balanced audio inputs) need to be mixed into four output zones. The multifunctional stereo design with a total of 10 inputs allows connection for any type of audio source such as microphones, Bluetooth devices, or line-level audio sources.

An integrated Bluetooth receiver and a front panel 3.5mm jack offers convenient wired or wireless connection possibilities for mobile and portable devices including laptops, smartphones, and tablets. The front panel includes a master volume control with 2-band tone control and LED VU bar for each output.

*Note: AUDAC operates a policy of continuous development. AUDAC reserves the right to make changes and improvements to any of the products described on this website without prior notice. Specifications are subject to change without notice. Please refer to the manufacturer's web page for the most up to date specifications and product details www.audac.eu For the most up to date Software and Firmware visit www.audac.eu. 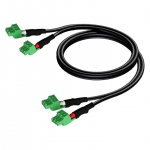 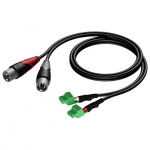 Please note product specifications, pricing and details are subject to change without notice. Please refer to the manufacturer's website for the most up to date specifications and product details. All prices on this website are in USD.

Are you sure you want to perform this action?